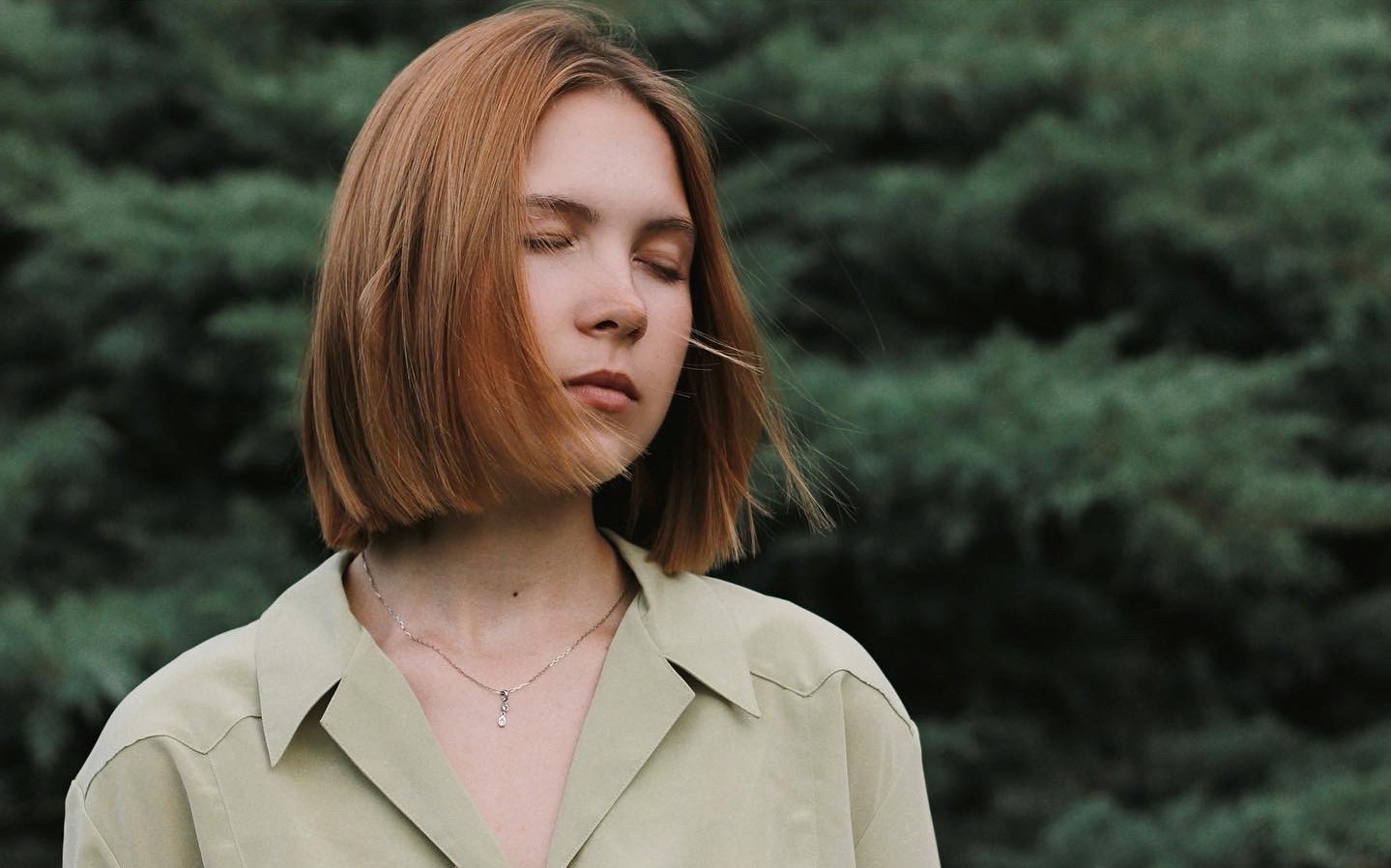 Lera Faizullina (Moscow, Russia) alumna’22 made cards about 19-year-old Asya Chernova, a native of Donetsk from Ukraine, also a graduate of the Summer School of Journalism and Social and Cultural Studies. About Asa, whose life changed dramatically in 2014, when she was 11 years old, read on.

There is such an absolutely amazing and very little known tetralogy “Crossroads” by Yuri Slepukhin.
In the broadest sense, it is about the Great Patriotic War, in the narrowest sense, it is about children inside this war. About those children who received their school certificates on June 21, 1941, were forced to choose the exact path too quickly and grow up for several decades. About their past, present and future that never happened. Final exams, first love and an air raid alert at the dawn of adulthood. I read it very successfully at the age of 17, and then every new chapter gave me chills – after all, it could have been me and my classmates. We would also have silently gone home after graduation, packed our things and scattered some to the front, and some to work in the rear, but then the thought of a relatively calm 21st century and still peaceful sky above our heads saved us.
A child is one long and yet unlived life. Children have always been and remain the most vulnerable part of society. They are absolutely open to the world, flexible like plasticine and naively trust adults, which is why Russian propaganda loves to manipulate news about children so much, because this is exactly what will touch the hearts of most of the population. So at protests in Russia, it is always the children who suffer first of all, who, by some incredible coincidence, thought they were going to a party, but ended up at a terrible and merciless unauthorized rally. The crucified boy according to “The First” and “For the Children of Donbass”, whose huge black-and-white eyes look from the walls along the Garden Ring.
But what if we talk about a real child? Yes, one, when talking with whom you feel as if he is older and wiser than many of your friends of the same age, and in some matters even you, because from the age of 11 he has to grow up early and fight for his life, family and home.
Asya is 19 years old, she comes from Donetsk, and she is the same real adult child who could have a completely different peaceful life, if not for the Russian intervention in 2014 and now. I was lucky to make close friends with Asya in Prague, and in this post her monologue about love for her hometown, experiences, pain for loved ones and dreams that simply must come true.